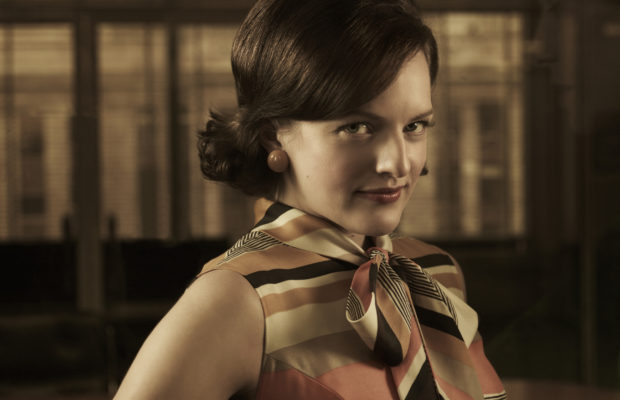 It’s hard to write this article without letting some spoilers from the most recent season of Mad Men out, so… SPOILER ALERT!

After Peggy moved on from her job at Sterling Cooper Draper Pryce this past season, a few fans wondered if that was it for our scrappy go-getter. Apparently not, says Matt Weiner. According to an interview with TV Line:

Weiner likens the questioning of Moss’ status to the concerns he fielded after the Drapers headed for divorce a couple seasons back. “Everyone was like, ‘I guess January Jones is off the show,’ and I was like, ‘Whywould she be?’ I never understood that.”

“When people leave Sterling Cooper, sometimes it is the end for [the character],” Weiner allows. “But I will spoil that one tiny piece of anticipation and tell people that Elisabeth will be showing up to work.”

So there you go. A spoiler from the mouth of the guy who’s show it is. Peggy will be back for round six. No word yet on when the new season is expected on AMC.