Gallagher Has Smashed His Last Watermelon 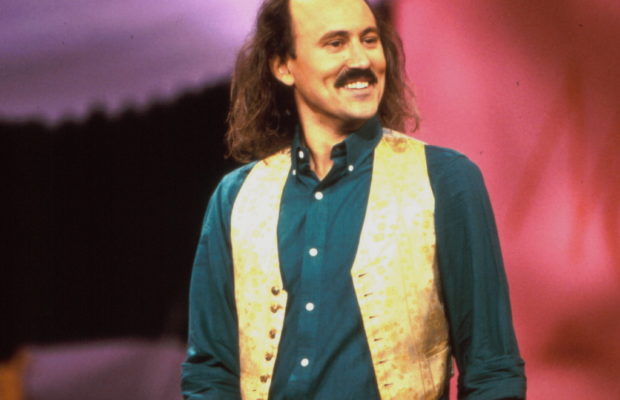 If you are a watermelon, great news — Gallagher is retiring.

In March, mallet-wielding comedian Gallagher suffered a heart attack and recently came out of his medically-induced coma. Shortly after, he decided to retire. He doesn’t seem too bitter about performing either — AP reports:

He told Scott Spears of WDCM in Marion that it sometimes didn’t matter how clever his jokes were if the audience couldn’t hold their liquor. He said the job is like “baby-sitting people who can’t handle alcohol.”

Gallagher said he will continue private appearances, so it will still be possible to see co-workers covered in fruit at your next corporate function.