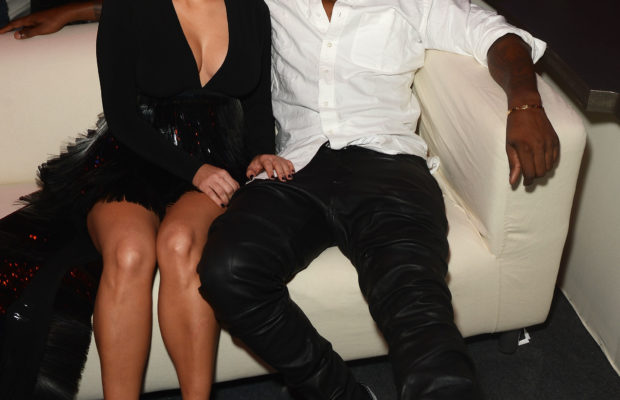 Kim Kardashian is a self-absorbed idiot famous for making a sex tape with a guy who nobody cares about anymore. She married a basketball player for ratings and now she’s having a baby. What’s the angle here? EOnline reports:

The news came out during a Kanye’s show in Atlantic City where he announced it to fans. Oh joy.

Kim gets bored of things easily. She’s like a child who gives up on a toy because she’s bored only to demand it back when someone else is playing with it. Except this time instead of celebrity or marriage it’s a person. This should end well.