Home / Culture / Guy Fieri Is The Biggest Douchbag of 2012

Guy Fieri Is The Biggest Douchbag of 2012 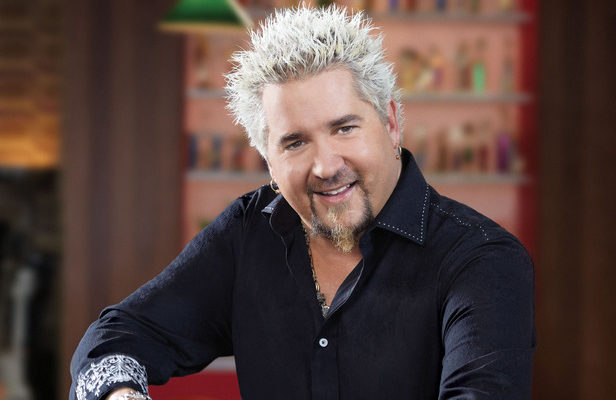 Aside from visiting America’s crappiest eateries to a soundtrack of 1950’s rock and roll, Guy Fieri is a businessman, an entrepreneur and a bro-dude. For most of 2012 we were unaware of the douchiness Fieri exuded until a New York Times restaurant review went viral. Guy did what most people with a shitty restaurant do when someone calls them out — he calls the reviewer names and claims the food wasn’t the reason for the bad review. Oh, and he went on a nationally-televised morning news program to say it.

Oh, snap! After the viral review and the interview things got worse, not better, for the restaurant owner.

Although the article came out before the restaurant review, this other story made more traction and people became more aware of how douchy Fieri really is.

“You have to protect Guy from all of his poop jokes,” Page says. “Anytime any woman mentioned ‘cream,’ Guy went into a sexual riff. When cutting the show, you had to tell the editors to watch Guy’s eye line, because it’s always on breasts.”

Boobs are, in fact, always awesome. However, when boobs come into line-of-sight for Fieri it’s usually followed by an expletive, whistle and a high-five.

So now we know how much of a douchbag Guy really is. His food sucks, his personality sucks and he can’t take criticism. Well, at least his peers like him.