[BREAKING] Petition to revoke the visa of and deport Justin Bieber 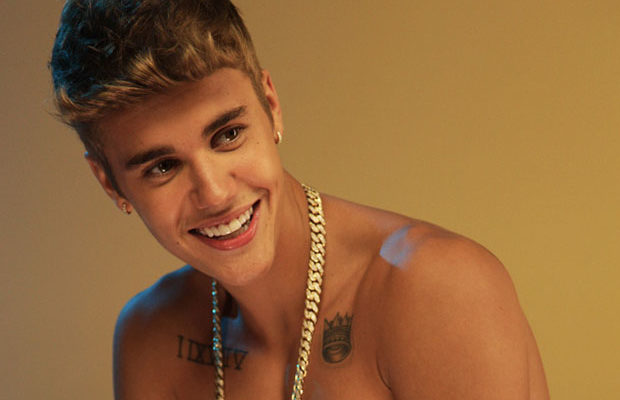 A petition has commenced Thursday morning to revoke the visa of pop star Justin Bieber and have in deported in the wake of his DUI arrest in Miami.

Individuals in the USA have the right to petition  government as part of the First Amendment to the U.S. Constitution.

The online petition at www.petitions.whitehouse.gov was setup by William Proscia of Brooklyn, NY following a string of Bieber’s recent run ins with the law.

In an exclusive chat with PopFocal Proscia said “I felt a responsibility as a parent to make this petition. This guys has millions of dollars a legal dream team etc a slap on the wrist from the state of Florida in my opinion isn’t adequate. He clearly pays no mind to His expired drivers license so what good is a fine and a 6 month license suspension?”

The petition reads, ‘On top of being the focus of this criminal investigation in Miami Florida he is also under criminal investigation for causing $20,000 worth of damage to his neighbors house in Los Angeles California. We need to speak loud and clear that this type of behavior is unacceptable on all levels and that possessing a visa to live and work in the United States is a responsibility not to be taken lightly. His money, popularity and access should not and can not excuse his actions.’

Proscia continues to vent, “A visa is a privilege. His behavior in not just this instance but in many others prove he isn’t aware of the importance of that privilege. He should be treated the same way as you or I would be treated. And the the consular authority who approves his visa should revoke it under moral turpitude.”

Petitions have been used throughout US history to organize around issues like guaranteeing women’s right to vote, ending slavery,  to the civil rights movement. Now in the digital age, this is beginning to move online as more Americans have access to the internet.

The petition continues to grow throughout Thursday afternoon with more signatures being added.

You can add yours at  this link whitehouse.gov