Bust Out Your Denim Vest: Guns N’ Roses is performing at Gov Ball 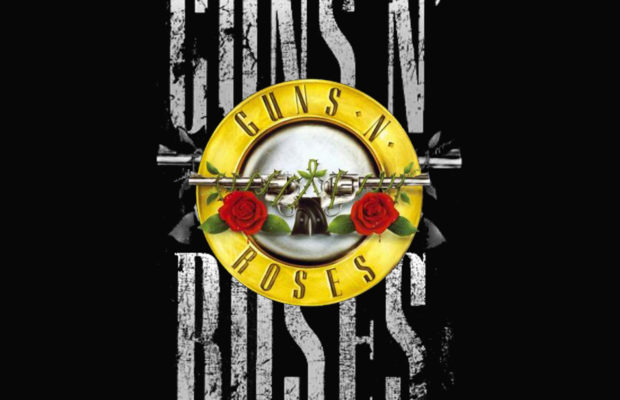 If you thought your chance to be serenaded by Axl Rose went out the door with, well, him missing Guns N’ Roses induction into the Rock and Roll Hall of Fame… you’re dead wrong! Rose and the other people he plays with now that I don’t know because they aren’t Slash, will be performing at this year’s Governor’s Ball.

That’s right. It was announced today that Guns N’ Roses will be the third and final headliner for the summer show on Randall’s Island in NYC. The band’s name was previously blacked out on the Ball’s website where Kanye West and Kings of Leon have already been for a couple of weeks.

This is shaping up to be one seriously amazing bash. All sarcasm aside about Rose, (because really that’s why we love him) Gov Ball has quite the group of talent attending this year which can only shape up to be a crazy party of mixed company. EDM dance kids next to bandana’d classic rockers? Count me in. Count me in a hundred times.

Amanda Kusek writes for Pop Focal, ReAlto (gorealto.com), and her own site amandakusek.com. She pays the bills with a job as an assistant and lives in New York City. Alicia Keys and Jay-Z told her once that if she could make it here she could make it anywhere...she's working on this.
Related ItemsconcertsfestivalsGov Ballguns n' rosesmusicmusic festival
← Previous Story Ryan Gosling Casts His Girlfriend; Loses My Respect
Next Story → Ruby Velle and the Soulphonics