One Night Only: Dick Van Dyke 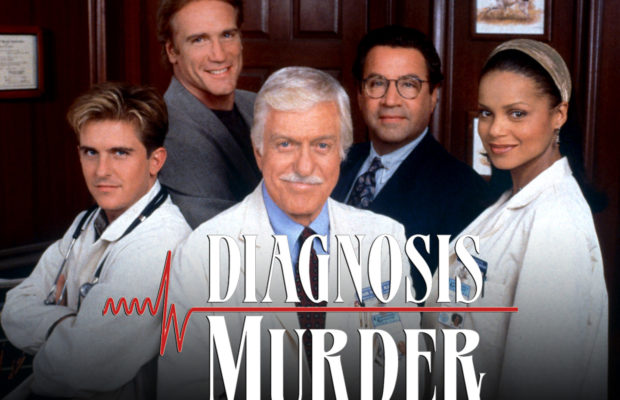 As reported by the LA Times, Dick Van Dyke will be performing for one night on the Smothers Theatre stage at Pepperdine University. This news comes on the heels of his recent Lifetime Achievement Award announcement by the Screen Actors Guild. Van Dyke, 86, is set to receive the award in January.

Tickets are $65 and $85. Does this is seem pretty low to anyone else? The man is receiving one of the highest honors an actor can get outside of an Oscar/Emmy/Tony (of which he has 2/3 categories covered) and tickets won’t top $100? Is this because no one at Pepperdine University actually knows who he is?

I’ll be honest in saying that I know and love him from Diagnosis: Murder. The fact that he was in Mary Poppins had no real affect on my childhood because I, hold the phone, hated that movie.

Anyone in the area gonna shell out the cost of a good meal to see one of our greats in what may be his very last show? Any East Coasters WISH they could go?

Props to the man for knowing how to close it out (young wife, Lifetime Achievement Award). I hope this event reflects the love he deserves.

Amanda Kusek writes for Pop Focal, ReAlto (gorealto.com), and her own site amandakusek.com. She pays the bills with a job as an assistant and lives in New York City. Alicia Keys and Jay-Z told her once that if she could make it here she could make it anywhere...she's working on this.
Related ItemsDick Van Dykeperformance
← Previous Story No More Drive-Thru At Six Flags Wild Safari
Next Story → Vivienne Jolie-Pitt has caught the overworked bug (Plus: Other Workin’ Babies)