Justin Bieber Had A Bad Weekend 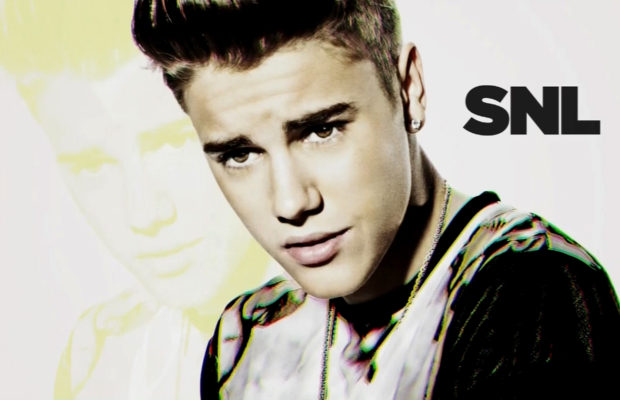 Remember teen pop-idol Justin Bieber? A few people do including Lauren Michaels, producer of SNL. Bieber is so popular he was host and musical guest on Saturday which garnered a drop in ratings. Also, he was just terrible.

Sunday was the music industry’s big awards show, The Grammys! Justin Bieber wasn’t nominated for anything, something that made his mommy mad. So, instead, he decided to host a live stream for his fans at the same time as the awards show. Except, the stream didn’t work. This made Justin sad.

Poor Justin. It’s tough being a teen idol that has no talent.