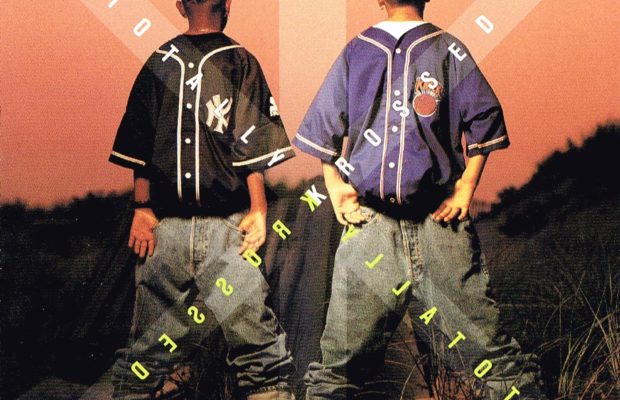 Hey, remember the 90s? We sure do and so do Kris Kross. Gawker reports the duo is teaming back up:

It’s been over two decades since the duo was discovered by an 18-year-old Jermaine Dupri at an Atlanta shopping mall and nearly just as long since they had their last chart-topping single (1995’s “Tonite’s tha Night”), but Kelly and Smith, now 32, figured that must mean they’re well past due for a comeback.