Home / Movies / EPIC Proves Trailers Have To Be Epic, Snow Patrol Is A Band That Existed

EPIC Proves Trailers Have To Be Epic, Snow Patrol Is A Band That Existed 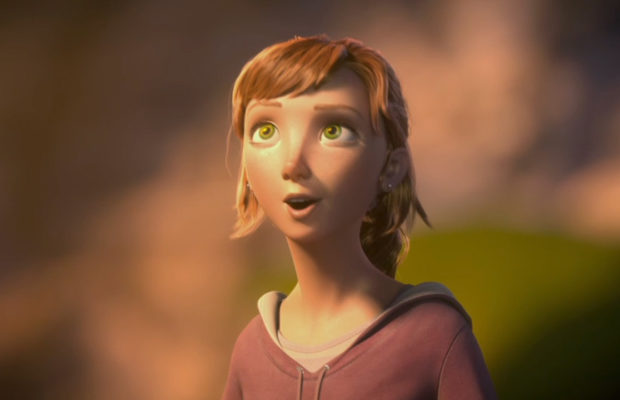 Most animated film trailers (especially from the camp that brought us Ice Age) include a lot of funny lines for both kids and adults and a vague explanation as to what the plot is. Epic seems to divert from all those standards and produces a trailer closer to what we saw with Man Of Steel. The trailer which features the voice of Amanda Seyfried as the title character and a soundtrack from Snow Patrol (their 2008 album) matches the movies title — it’s “epic.”

Movie trailers, even for kids movies, in 2013 seem to be going this direction. The fun, tongue-in-cheek movies of yesteryear have been replaced by the emotional-grabbing, epic rides of a new generation. Audiences seem to be enthralled by emotion, excitement and giant visual shows rather than unrealistic scenarios (not that a secret world of forest people is realistic).

What do you think? Is this what movies and movie trailers will be from here on?

BONUS — Here’s the music from the trailer