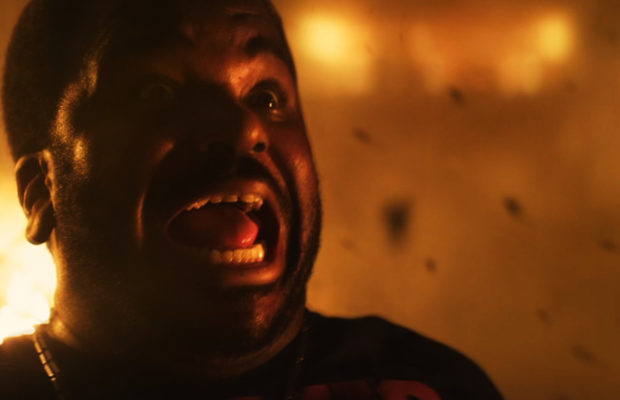 The first trailer for This Is The End is out featuring Danny McBride berating Craig Robinson, James Franco, Seth Rogan, Jay Baruchel and Jonah Hill and a few other snippets from the movie. This Is The End follows the actor gang as the world ends during a party at James Franco’s house.

The movie is based on a short film written by Rogen and Evan Goldberg (Superbad) called  Jay and Seth vs. The Apocalypse.