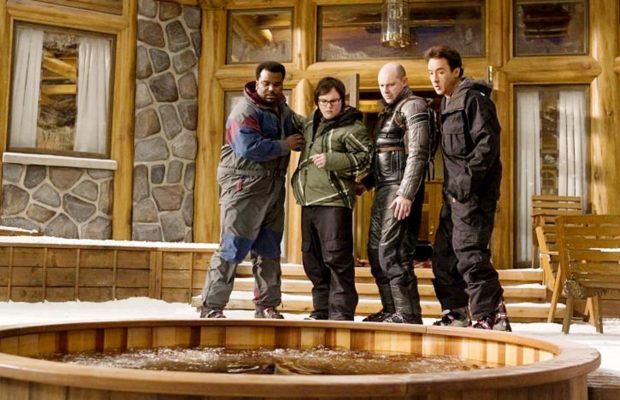 Here’s an interesting one: Hot Tub Time Machine which may, possibly have a cult following (maybe?) may see a sequel. According to the Hollywood Reporter, the studio is in talks with the cast (sans John Cusack) to possibly return. Nothing is solid at this point as it looks like they’re just exploring options.

The company is in what insiders characterize as “exploratory talks” with Rob Corddry, Craig Robinson and Clark Duke to reprise their roles for the follow-up.

Hot Tub was a sorta-parody/send-up to 80s films that usually revolved around skiing. We also got to see Don Draper’s wife’s boobs, so we’re totally up for a sequel to that.