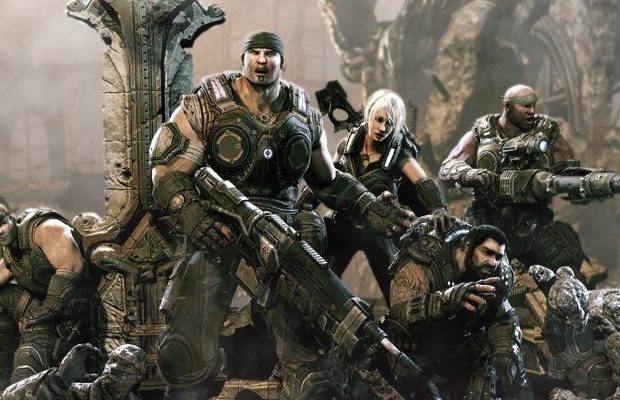 The Gears of War movie has been in development since 2007, with Len Wiseman (Total Recall) at one point attached to direct. However, the film was put on hold as New Line instead decided to focus on Peter Jackson’s The Hobbit trilogy. Variety is reporting, “Creative Artists Agency is eager to meet with producers in the coming weeks and set up the project elsewhere,” and that Stuart Beattie’s (Pirates of the Caribbean: On Stranger Tide) screenplay is currently being considered as the one to move ahead with. Epic Games will reportedly be involved to consult on the adaptation in order to, “make sure it ties into the canon established by the games and books.”

CAA also just so happens to represent both Beatiie and Epic Games.

Jon is Pop Focal's resident nerd. An expert in movie and video game knowledge and a collector of things that clutter up the offices. A former radio and TV personality who brings a very different attitude to the Pop Focal network.
Related ItemsGears Of WarmovieVideo Game
← Previous Story MOVIE 43 Is The Movie Of The Year
Next Story → Concept Art From Failed Jurassic Park 4