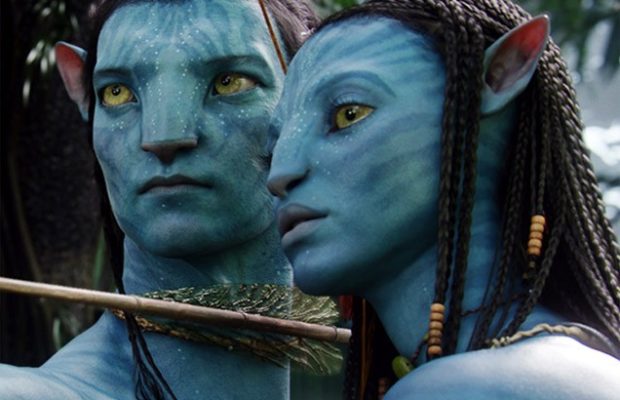 20th Century Fox and director James Cameron have today confirmed that they are moving ahead with THREE sequels to the highest grossing movie of all-time, confirming both their release dates and screenwriters.

It has been revealed that James Cameron is now moving ahead with three sequels to Avatar instead of two.  Josh Friedman (Terminator: The Sarah Connor Chronicles) has been hired to work on the screenplays for the next three installments, although he will now be joined by Rick Jaffa and Amanda Silver (Rise of the Planets of the Apes), and Shane Salerno (Savages). The films will all be shot simultaneously, with the first sequel set to be released in December 2016 and Avatar 3 and Avatar 4 following in 2017 and 2018. The first movie remains the highest grossing movie of all-time, with Titanic and The Avengers behind it.www.gogoexam.com

Jon is Pop Focal's resident nerd. An expert in movie and video game knowledge and a collector of things that clutter up the offices. A former radio and TV personality who brings a very different attitude to the Pop Focal network.
Related ItemsAvatarfeaturedfoxJames Cameronmoviesequel
← Previous Story The Return of Axel Foley
Next Story → Ben Affleck Is The New Batman