Shia LaBeouf Auditions in the Buff? 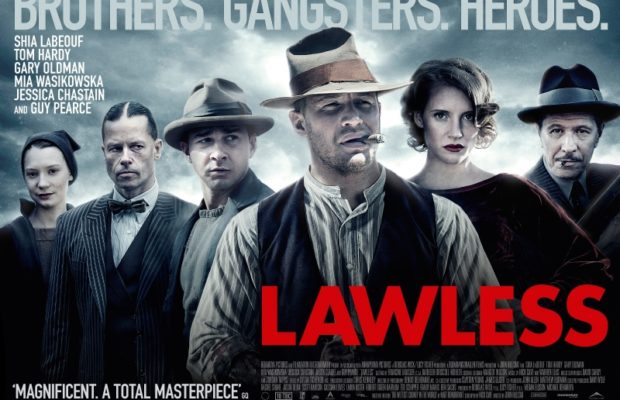 I win gold for that title.

It’s being thrown around that Shia LaBeouf sent sex tapes of himself and his girlfriend to Lars von Trier as audition tapes for “Nymphomaniac.” (I think that movie title is pretty self explanatory.)

Enjoying the drama of Shia and this movie that has been unfolding (remember when everyone reported his girlfriend cried?),  and being the scholar that I am, I looked up the source. The clip is from Chelsea Handler’s talk show, where a bearded, hipster/mountain man resembling Shia LaBeouf of “Even Stevens” fame, discusses his recent work and what to expect from von Trier.

Now, it’s painfully obvious to me that he’s joking and all these news outlets are looking for some great key words for hits. The clip is below. You weigh in, dear reader, and let me know what you think.

In other news, he is great in “Lawless” and the gnarly beard he is rocking has to go.

Amanda Kusek writes for Pop Focal, ReAlto (gorealto.com), and her own site amandakusek.com. She pays the bills with a job as an assistant and lives in New York City. Alicia Keys and Jay-Z told her once that if she could make it here she could make it anywhere...she's working on this.
Related Itemslars von trierlawlessnymphomaniacShia LaBeouf
← Previous Story Metal Gear Solid Movie Announced
Next Story → MOVIE 43 Is The Movie Of The Year