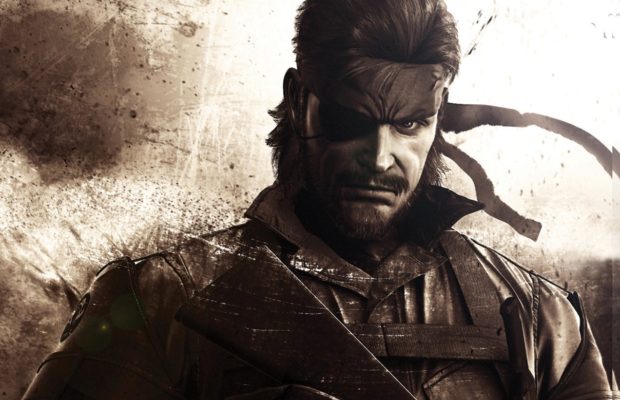 Though many of the games in the series contained overly drawn out cut-scenes that made you feel like you were watching a movie, the next time you see Metal Gear Solid on a screen it actually will be one. At a special Metal Gear Solid 25th Anniversary event in Japan, Hollywood producer Avi Arad (Spider-Man, X-Men) announced that Konami’s game franchise will be getting the film adaption treatment via Columbia Pictures.

“For many years I fought to bring comics to theaters – and video games are the comics of today,” Arad said.

Metal Gear Solid designer and figurehead Hideo Kojima hinted of the project back in March, suggesting that the franchise in its current state wouldn’t be quite compatible with Hollywood. The extent of his participation is currently unclear, as is the film’s production schedule, plot and likelihood of relying on nanobots to explain all the weird-ass things that happen. Screenwriter and voice of the games main character Snake David Hayter previously drafted a script for the film a few years ago, and while it is doubtful that will be used fans can only hope for him to be involved with the project somehow and for a character to yell “SSSSNNNAAAAAAAAAAAKKKKKKEEE!!!!!!” as the credits roll.

2012 marks the 25th Anniversary of the Metal Gear series; the ‘Tactical Espionage Action’ series was first launched on MSX back in 1987.

Jon is Pop Focal's resident nerd. An expert in movie and video game knowledge and a collector of things that clutter up the offices. A former radio and TV personality who brings a very different attitude to the Pop Focal network.
Related ItemsAvi Aradcolumbia picturesHideo KojimaMetal Gear SolidSony
← Previous Story Vivienne Jolie-Pitt has caught the overworked bug (Plus: Other Workin’ Babies)
Next Story → Shia LaBeouf Auditions in the Buff?