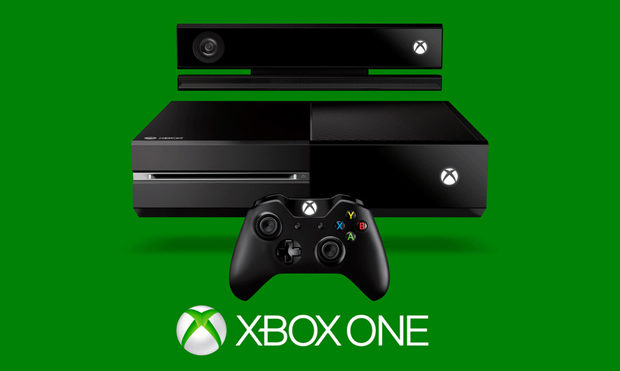 After some staunch criticism from the gaming community following an incredibly poorly thought out reveal and embarrassing press conference at E3, Microsoft today announced that it was flip flopping on many of the issues that were pushing consumers toward its competitors forthcoming PlayStation 4.

For those who haven’t heard the cries of fanboys everywhere, Microsoft planned on imposing a mandatory online connection for the system (yes it was once every 24 hours, but that basically makes it mandatory) as well as a very confusing used game policy. And after Sony’s E3 presentation in which they made a point of showing all the things they were allowing that Microsoft wasn’t many were wondering if it was just a matter of time before the folks Redmond caved in. And today the backlash against the companies policies and probably the fact that PS4 preorders were out doing the Xbox One’s forced MS to fold their hand.

Below is the press release detailing the change of heart.

Last week at E3, the excitement, creativity and future of our industry was on display for a global audience.

For us, the future comes in the form of Xbox One, a system designed to be the best place to play games this year and for many years to come. As is our heritage with Xbox, we designed a system that could take full advantage of advances in technology in order to deliver a breakthrough in game play and entertainment. We imagined a new set of benefits such as easier roaming, family sharing, and new ways to try and buy games. We believe in the benefits of a connected, digital future.

Since unveiling our plans for Xbox One, my team and I have heard directly from many of you, read your comments and listened to your feedback. I would like to take the opportunity today to thank you for your assistance in helping us to reshape the future of Xbox One.

You told us how much you loved the flexibility you have today with games delivered on disc. The ability to lend, share, and resell these games at your discretion is of incredible importance to you. Also important to you is the freedom to play offline, for any length of time, anywhere in the world.

So, today I am announcing the following changes to Xbox One and how you can play, share, lend, and resell your games exactly as you do today on Xbox 360. Here is what that means:

An internet connection will not be required to play offline Xbox One games – After a one-time system set-up with a new Xbox One, you can play any disc based game without ever connecting online again. There is no 24 hour connection requirement and you can take your Xbox One anywhere you want and play your games, just like on Xbox 360.

Trade-in, lend, resell, gift, and rent disc based games just like you do today – There will be no limitations to using and sharing games, it will work just as it does today on Xbox 360.

In addition to buying a disc from a retailer, you can also download games from Xbox Live on day of release. If you choose to download your games, you will be able to play them offline just like you do today. Xbox One games will be playable on any Xbox One console — there will be no regional restrictions.

These changes will impact some of the scenarios we previously announced for Xbox One. The sharing of games will work as it does today, you will simply share the disc. Downloaded titles cannot be shared or resold. Also, similar to today, playing disc based games will require that the disc be in the tray.

We appreciate your passion, support and willingness to challenge the assumptions of digital licensing and connectivity. While we believe that the majority of people will play games online and access the cloud for both games and entertainment, we will give consumers the choice of both physical and digital content. We have listened and we have heard loud and clear from your feedback that you want the best of both worlds.

Thank you again for your candid feedback. Our team remains committed to listening, taking feedback and delivering a great product for you later this year.

Jon is Pop Focal's resident nerd. An expert in movie and video game knowledge and a collector of things that clutter up the offices. A former radio and TV personality who brings a very different attitude to the Pop Focal network.
Related ItemsDRMfeaturedMicrosoftPlaystationPS4SonyTechnologyVideo GamesXboxXbox One
← Previous Story Degrassi’s Annie Clark and Cristine Prosperi Talk LGBT Issues
Next Story → Rumor Mill: Sony Looking To Recast Mary Jane In Spidey 3