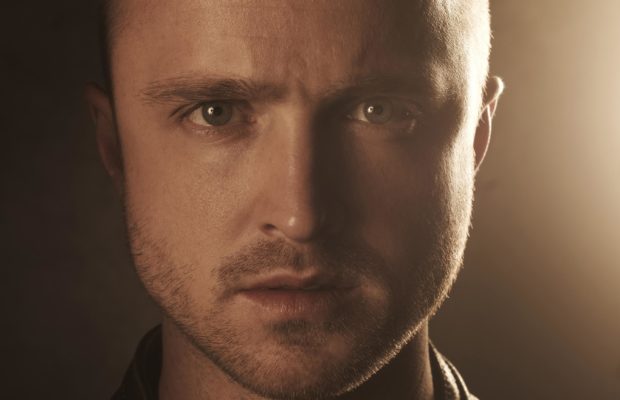 I think it’s becoming abundantly clear to you all now how much I love books and how much I love discussing adaptations. In the case of Nick Hornby’s “A Long Way Down,” it is extreme. Why? Because this adaptation: I have read, has great casting, and also features my mega-TV crush, Aaron Paul. (Guys aren’t the only ones who fantasize about people they don’t know.)

The rather exhausting plot line follows four people who meet at the top of a building on New Year’s Eve. They soon find that each of them has climbed to the top to jump off. They make a pact to return one year to the date and find if they still want to end their lives. Homeboy Aaron Paul plays an American pizza delivery guy who has lost his band and his girlfriend, Toni Collette takes on the woman with an adult, disabled son, Pierce Brosnan plays a scandalized talk show host and Imogen Poots is the lonely teenage girl. Pierce Brosnan honestly couldn’t be a better match for the sleazy/seedy Martin Sharp and I love anything Toni Collette touches. I have to be honest and say I have no idea who Imogen Poots is… anyone out there care to weigh in?

Suicide in England appears less than cheery but if the movie can tap into that sad Hornby humor, we’ll be good to go. Filming starts this September.

Amanda Kusek writes for Pop Focal, ReAlto (gorealto.com), and her own site amandakusek.com. She pays the bills with a job as an assistant and lives in New York City. Alicia Keys and Jay-Z told her once that if she could make it here she could make it anywhere...she's working on this.
Related Itemsa long way downaaron paulnick hornbypierce brosnantoni collette
← Previous Story Your Childhood Memories Ruined: A CHRISTMAS STORY 2
Next Story → Indiana Jones And The Search For The Nearest IMAX