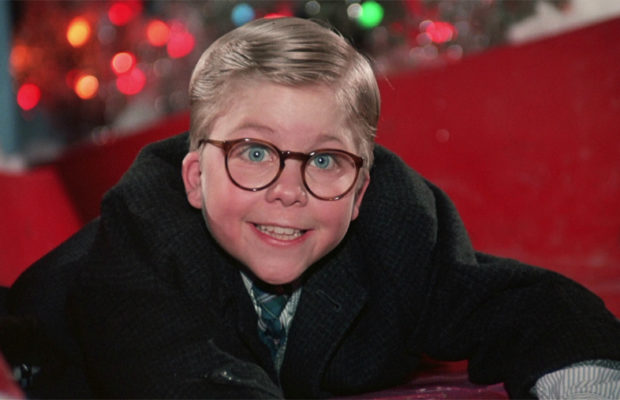 Warner Home Entertainment is furthering it’s Disney like approach to unnecessary straight to DVD sequels as they have announced that they will be releasing A Christmas Story 2 to DVD & Blu-Ray this holiday season. The sequel that features no one from the 1983 Bob Clark classic is directed by Brian Levant (Jingle All the Way) and will star Braeden Lemasters as Ralphie, who now wants a 1938 Hupmobile Skyline Convertible for Christmas. The other Daniel Stern (Marv from Home Alone) as Ralphie’s “Old Man” and Stacey Travis is Ralphie’s mother.

This is the third time Ralphie has appeared on the screen after A Christmas Story. In 1988, Ollie Hopnoodle’s Haven of Bliss starred Jerry O’Connell as Ralphie and in 1994, Kieran Culkin played him in Bob Clark’s My Summer Story (aka It Runs in the Family). The late writer Jean Shepherd, who passed away in 1999, provided the narration as “Older Ralphie” for all three films in 1983, 1988 and 1994.

Jon is Pop Focal's resident nerd. An expert in movie and video game knowledge and a collector of things that clutter up the offices. A former radio and TV personality who brings a very different attitude to the Pop Focal network.
Related ItemsA Christmas StorychristmasDaniel SternDVDmovies
← Previous Story It’s ALF, He’s Back!
Next Story → A Long Way Down: Paul, Collette, Brosnan, Poots