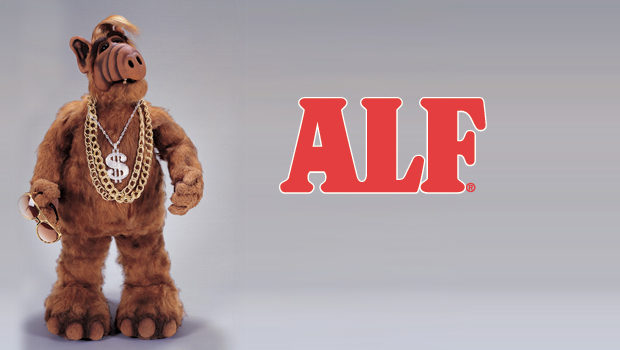 Sony Pictures Animation has closed a deal to acquire rights to the classic 1980s sitcom ALF and will develop the property into a hybrid CG/live action feature. ALF stands for alien life form, and the ’80s sitcom centered on a friendly furry alien creature (a puppet) who crash landed on Earth and took up with the Tanners, a suburban family. ALF, whose name was later revealed as Gordon Shumway, is sarcastic and has an appetite for cats. He courts trouble with government forces that are on his tail. The show aired 102 episode from 1986-90.

Jordan Kerner, who produced SPA’s adaptation of 1980s Saturday morning cartoon staple The Smurfs and helped turn it into a hybrid blockbuster franchise, will produce the project with show creators Tom Patchett, a veteran of 1970s comedies, and puppeteer Paul Fusco. Fusco voiced the title character on the show and is expected reprise his role for the movie. No writer or director is attached at this time. Kenneth Kaufman, who runs Alien Production with Patchett and Fusco (the trio are the ALF rights holders), is a former producer of TV movies and used to be a producing partner of Kerner’s. It was that relationship that paved the way for the feature project. Kerner is a veteran producer with credits ranging from The Mighty Ducks to Inspector Gadget to Charlotte’s Web. Last year’s The Smurfs, his most recent produced movie, grossed more than $563 million worldwide. Kerner and SPA just wrapped production on The Smurfs 2, which has a release date of July  31, 2013.
[youtube id=”wmgxeqNFSSs” width=”620″ height=”360″]
Well I’ve certainly heard worse ideas for adapted TV series. 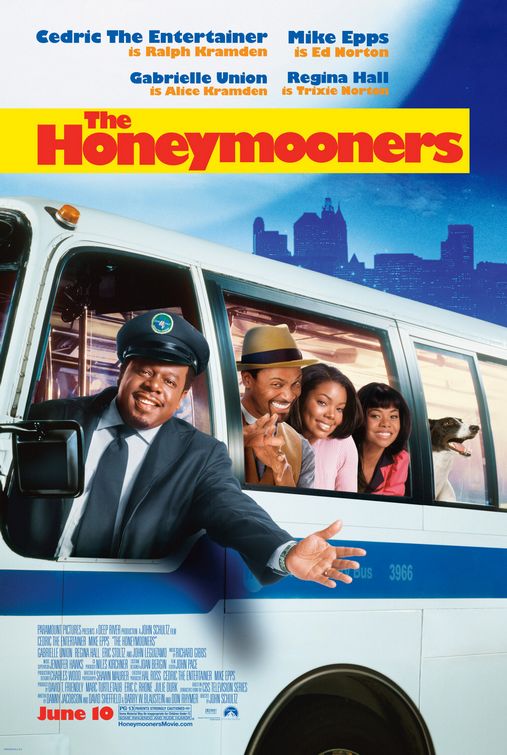 Jon is Pop Focal's resident nerd. An expert in movie and video game knowledge and a collector of things that clutter up the offices. A former radio and TV personality who brings a very different attitude to the Pop Focal network.
Related ItemsALFmovieSony
← Previous Story TLC’s Newest Reality: The Amish
Next Story → Your Childhood Memories Ruined: A CHRISTMAS STORY 2