MI:4 In Tokyo, Meloni in True Blood and FOX Mid-Season 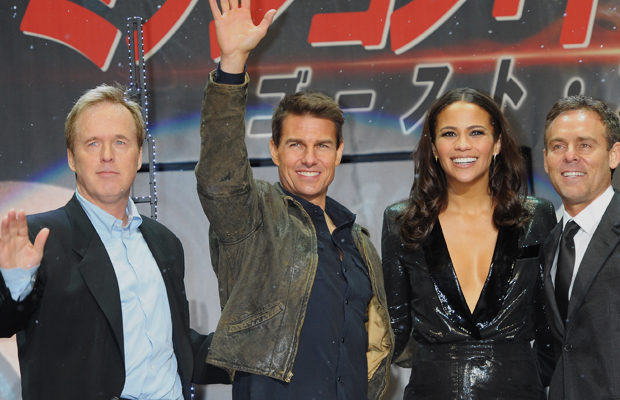 MI:4 hit Tokyo for a premiere with Tom Cruise while rumors swirl on whether Tom Cruise would return for another installment (if that happens) or whether co-star Jeremy Renner would pull at Bourne and take over the lead.

Rumors are circulating that Christopher Meloni (Law & Order: SVU, Oz) is in talks with producers to take a role in the upcoming season of True Blood. [toggle title=”SPOILER ALERT”]Just rumors at this point, but there’s a possibility of the role being an older werewolf[/toggle].

FOX has released details on the mid-season lineup for the network for the 2011-2012 season which includes some new series, moves and returns.