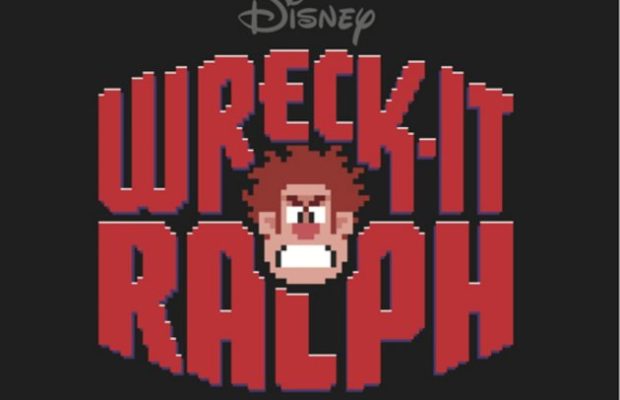 Disney has just sent out the following press release announcing the full voice cast and supporting character list for their upcoming arcade-hopping adventure, Wreck-It Ralph. No Marvel characters have been revealed here despite recent hints, but that doesn’t mean they won’t pop up in the movie. We do have a few recognizable video game characters, however it was stated at the Comic-Con panel that we won’t be seeing a certain plumber brothers due to them wanting too much money. Joining John C. Reilly, Sarah Silverman, Jack McBrayer and Jane Lynch are… Mindy Kaling (“The Mindy Project,” “The Office”) as Taffyta Muttonfudge, an accomplished racer and Vanellope’s nemesis

Rachael Harris (“The Hangover,” TV’s “New Girl”) as Deanna, a Nicelander who lives within the game Fix-It Felix, Jr.

Jon is Pop Focal's resident nerd. An expert in movie and video game knowledge and a collector of things that clutter up the offices. A former radio and TV personality who brings a very different attitude to the Pop Focal network.
Related Items
← Previous Story Negative DARK KNIGHT RISES Reviewers Threatened, Rotten Tomatoes Suspends Commenting
Next Story → Jurassic Park 4 in 2014?