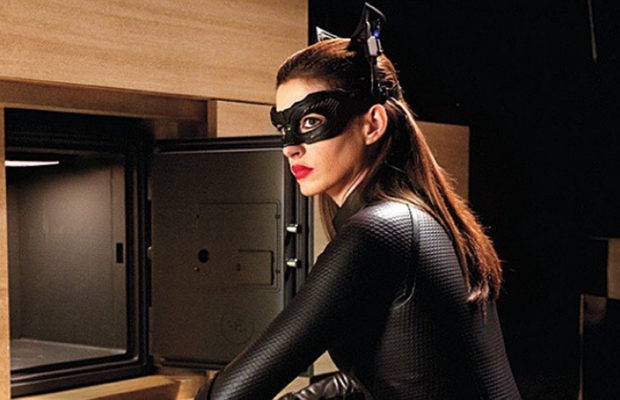 For the first time in the site’s history, review site RottenTomatoes.com has had to suspend user commenting after negative reviews from critics and users received threats.200-120
Emotions are high with the completion of the trilogy opening Friday, but the whole tomato throwing has become a problem.

AP reports the site has contemplated moving to a Facebook commenting system to cut down on the anonymous threats. “The job of policing the comments became more than my staff could handle…”, Matt Atchity, Rotten Tomatoes’s editor-in-chief said.

Its been assume, prior to this incident, some critics purposely vote down good movies, and like wise for bad movies, to gain more attention. A short list of bad reviews for a predominantly well reviewed movie, gets more attention. For DKR however, that may have been the wrong move.350-001