Christian Bale Still The Greatest Guy In The World 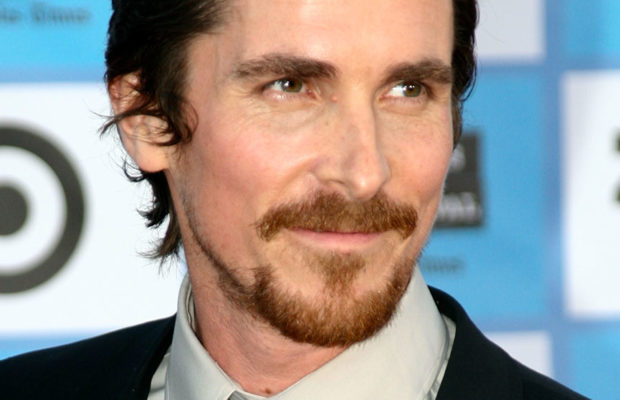 We’ve previously reported on the awesomeness that is actor Christian Bale. Kids around the world may know him more as Bruce Wayne / Batman than Patrick Bateman.

According to The Hollywood Reporter, Zach is an 8-year old boy battling leukemia who also happens to be a huge fan of Batman. To bring the kid’s spirits up, Bale called him and spent about ten minutes discussing his love for The Dark Knight.

Check out the video below and also check out the page referenced in the video, Zack Attacks Leukemia to see the young boy donning his caped crusader outfit.