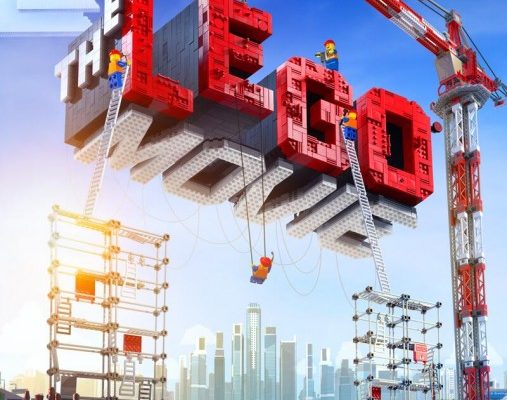 In what is surprisingly is not the strangest concept of a children’s toy made into a  film (see. Battleship), Warner Bros has released the trailer for their forthcoming LEGO: The Movie featuring the voices of Chris Pratt, Will Ferrell, Elizabeth Banks, Will Arnett, Nick Offerman, Alison Brie, Liam Neeson and Morgan Freeman.

The original 3D computer animated story (which seemingly looks very stop motion) follows Emmet, an ordinary, rules-following, perfectly average LEGO minifigure who is mistakenly identified as the most extraordinary person and the key to saving the world. He is drafted into a fellowship of strangers on an epic quest to stop an evil tyrant, a journey for which Emmet is hopelessly and hilariously under prepared. The film is set to hit theaters February 7th, 2014.

Jon is Pop Focal's resident nerd. An expert in movie and video game knowledge and a collector of things that clutter up the offices. A former radio and TV personality who brings a very different attitude to the Pop Focal network.
Related ItemsbatmanfeaturedLegomoviesNinja TurtlesSupermantrailerwarner bros
← Previous Story No More Mary Jane In Spidey 2
Next Story → Rumor Mill: Sony Looking To Recast Mary Jane In Spidey 3