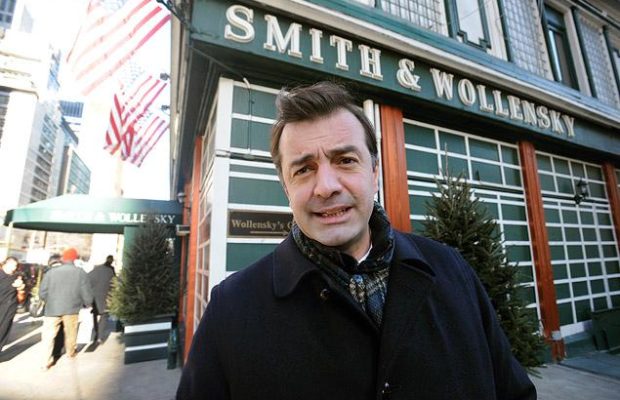 Meet Graziano Graziussi, an Italian tourist visiting New York City. A regular to the city, and the restaurant, Graziano had a night out at Smith & Wollensky. When presented with the check, he reached for his wallet to realize he left it at his friend’s apartment. After attempting to explain the situation to the staff and work out an arrangement so he could retrieve his wallet and pay the bill the management called the police and had the customer arrested. From the NY Daily News:

“I forgot my wallet,” the clean-cut Graziussi told the waiter — but the staff at the Third Ave. eatery wasn’t buying it, even after Graziussi offered some pricey collateral while he went to get the cash about 30 blocks uptown.

But the general manager called police instead.

Graziano spent his second night in the city inside a jail cell bringing to light a way to stay in the city, cheap. The restaurant hasn’t commented.