Home / Movies / Lincoln Minus The Vampires

Lincoln Minus The Vampires 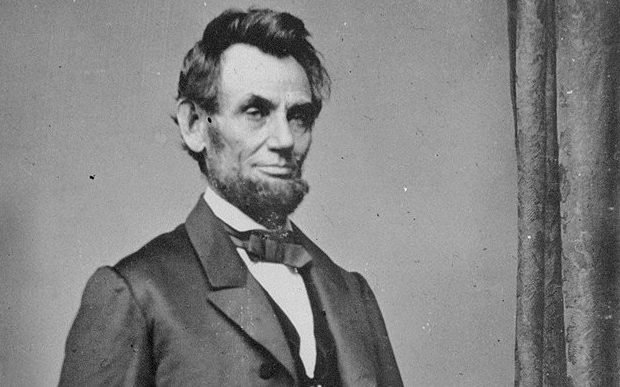 2012 will forever be know as the year Abraham Lincoln shot into pop culture lore for being more then just the face on the penny. Earlier this summer we saw a fictionalized retelling of his life in “Abraham Lincoln: Vampire Hunter” which despite being a best selling book, didn’t do all that well at th box office.

Now comes word that Steven Speilberg (the guy who brought dinosaurs back to life) will finally be releasing his much anticipated docu-drama simply titled “Lincoln” which stars the enigmatic and usually brilliant Daniel Day-Lewis. Previously Liam Neeson was going to star as the man in the stove pipe hat, but that fell apart after some delays.

Speilberg previously stated that he didn’t want the film to be released before this years election for fear of it being looked at as a political piece rather than a historical one. And he kept his word as the film will open in limited release November 9th (just 3 days after this country votes itself into 4 more years of suffering) and then opening wide on the 16th.