Home / Sports / Nobody Cares About Hockey

Nobody Cares About Hockey 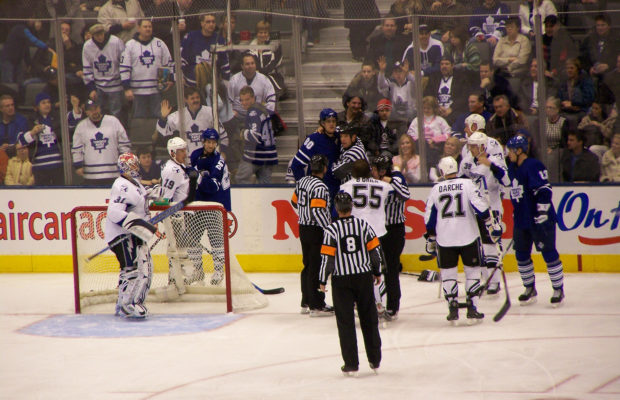 At this point, just cancel hockey as a sport entirely. While Canada is still in a state of emergency over the currently delayed (and possibly cancelled) season, the majority of Americans (as in “USA”) couldn’t name five NHL teams. Seriously! I’ve watched hockey and here’s as many as I can name:

…that’s it. That’s all I can name, and probably more than most people.

While we’re making lists, here’s a comprehensive list of all the reasons to watch hockey:

Hockey is a boring sport by American’s standards. Even soccer which is slowly gaining mainstream traction is constantly fast-paced which adds some excitement. Hockey has maybe 60-seconds of constant action if we’re lucky.

So now the players and the organization are fighting over money. In another dimension where the NHL is being played, the season is almost half over. Half of a season is gone and… do you hear that? No? That’s the sound of people caring.

So let’s just give up. Give up the stadiums that host games to all the Disney On Ice shows that come through town (heck, put all those traveling kids shows on ice) and just give hockey back to Canada. They care a lot more and they wouldn’t let this happen anyway.