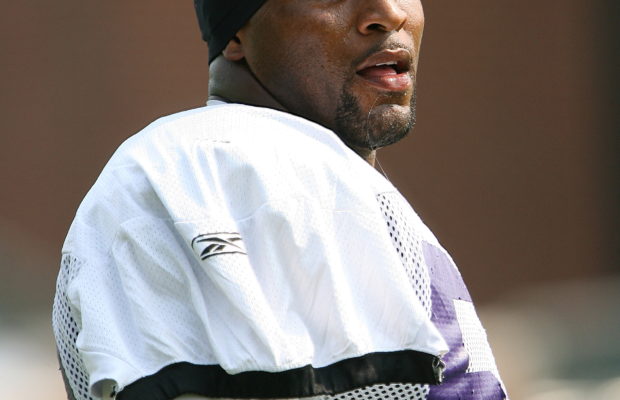 That was quick. A day after announcing his retirement from the NFL, Ray Lewis will join ESPN. According to Sports Illustrated, a multi-year deal is close to being signed:

Multiple sources told SI.com the Ravens linebacker is close to signing a multi-year contract with the network. At ESPN, Lewis is expected to have a significant role on the network’s Monday Night Countdown program. As with most ESPN NFL talent, Lewis would also be featured on multiple platforms, including ESPN Radio.

Sports networks love Lewis. During Monday Night Football this season, ESPN wired him with a mic (even when he wasn’t playing) and NFL Film produced a film for NFL Network based on the linebacker.

More on this as it develops.