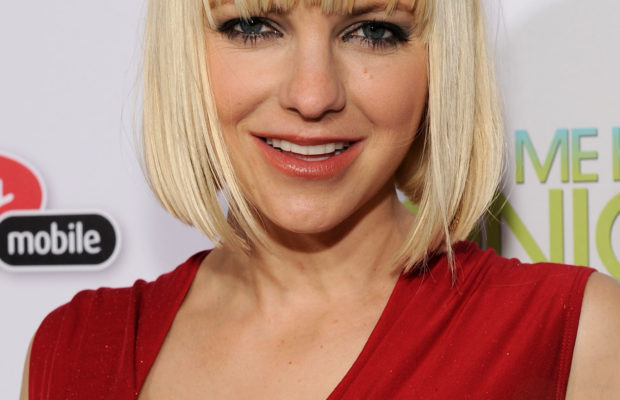 Chuck Lorre, who you may know as the guy who creates any sitcom on CBS, is ready to dump another steaming laugh-riot onto the lineup. Mom has been picked up for a pilot and now comes news that Anna Faris will be starring.

The show follows a newly sober mother getting her life back on track while living in… wait for it… Napa Valley, CA. She’s an ex-alcoholic living in Napa Valley. Hilarious, amIright?

Faris is married to Chris Pratt (Parks & Recreation) and is a new mother herself.