Home / TV / THE AVENGERS Coming To ABC As A Series?

THE AVENGERS Coming To ABC As A Series? 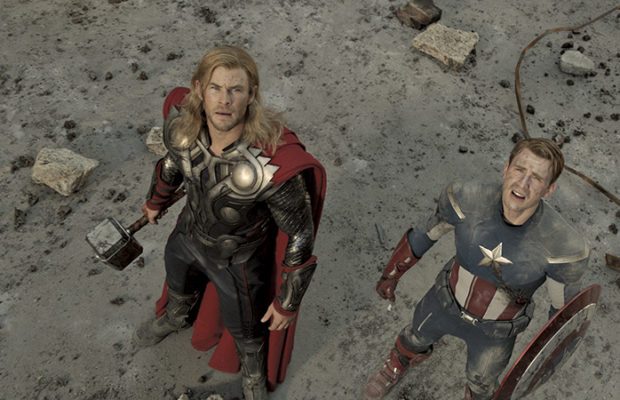 Executives at Disney are looking for any way to milk The Avengers franchise for all its green glory. Deadline is reporting Marvel is in talks with ABC Television to develop a series based “in the Avengers universe”.

I hear that the connection to theAvengers franchise would be light as the project is expected to be set in the universe and feature some of its themes and feel, but may not include any characters from Joss Whedon’s blockbuster.

The report goes on to mention a possibility of this being a cop-drama based in The Avengers’ world. Think CSI meets Batman. Cop Rock meets The Tick. Are you excited too?