THE OFFICE: The New Class 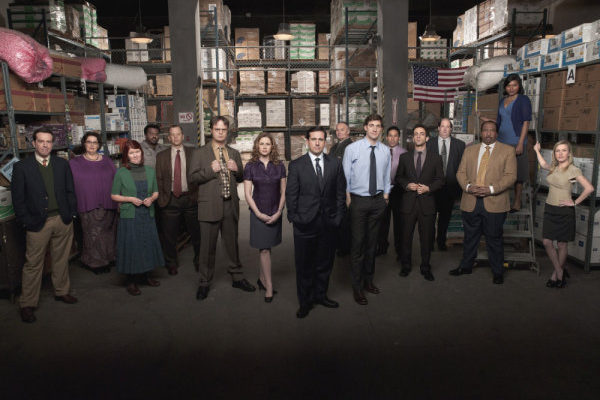 The Office has been on life-support since Michael Scott left. It’s been a tough time and if you haven’t critiqued the show for the poor performance since, you’ve given it time to pick itself up. That hasn’t happened. They tried the trick of adding new cast members to keep the audience around and now they’re attempting the other old-as-time sitcom strategy, a refresh.

It’s been referred to as a “reboot” but it’s really a “refresh”. As original cast members move on from the success of the show, building their careers, producers are filling those slots with fresh, young talent. People mainstream viewers have never heard or seen before.

Ricky Gervais ended the original Office series after two seasons (or, as the Brits say, “series”). That was it. It was really popular so he eventually threw them a bone with a Christmas special. That’s all they got, 14-episodes and a special. The US version is up to 176 episodes. In all fairness, we haven’t had a Christmas special.

NBC is injecting the cast with some fresh, young talent in an effort to stop the bleeding. Clark Duke (Kick Ass, Clark and Michael, Hot Tub Time Machine) and Jake Lacy (Better with You) are joining the cast as new employees in Scranton.