Matt Lauer Is Probably Getting Fired 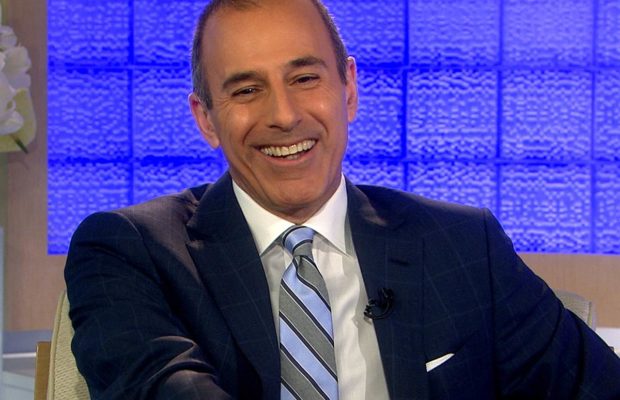 This doesn’t bode well for Today host Matt Lauer who, aside from Al “I Pooped My Pants” Roker, is the last remaining personality from the ’90s. I think it might be time for a change, and so do NBC executives.

According to the NY Daily News (who’s readers probably watch Fox 5’s morning show, FWIW) executives are looking to make changes and dropping Lauer is on the table. If so, the answer to the next “Where In The World Is Matt Lauer?” would be “unemployment.”