Britney Spears Out At “X Factor” 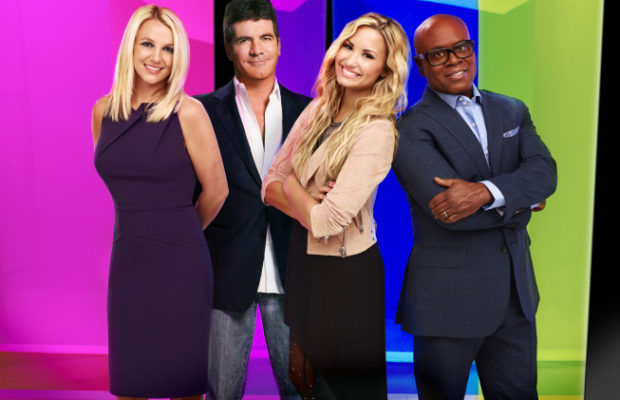 FOX’s talent show where judges choose the best singer from a large group of contestants, X Factor is looking for a new judge after it’s been confirmed Britney Spears will not return. So, I guess this means hiring her to bring in ratings… worked? Deadline reports:

Sources close to the producers of X Factor confirm that Britney Spears indeed is out as a judge after one season. “The producers and Simon (Cowell) were having discussions over the holiday period about the year ahead. Britney had never been part of their plans for this year but realistically that was never going to come as a surprise to her either,” a source said.

The nutshell game that is Simon Cowell’s singing shows seems to make more news over judge shake-ups than the show itself (did someone win or get “X”ed or something?). Almost like clockwork, the same conversation took place last year when Paula Abdul was replaced.