Home / TV / Chloe Is Back To Live Another Day

Chloe Is Back To Live Another Day 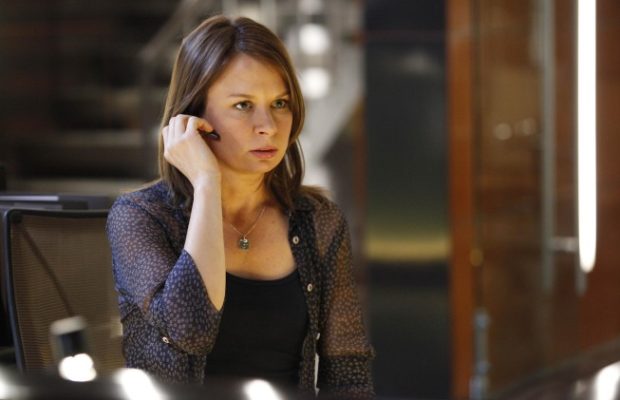 It has been confirmed today that 24 fan favorite Mary Lynn Rajskub will indeed return as ‘Chloe O’Brian’ in 24: Live Another Day next year. She is the first casting addition to the series which will of course feature a returning Kiefer Sutherland as ‘Jack Bauer’.

The event series is set to premiere in the Spring and, “will follow the further exploits of heroic agent Jack Bauer, taking up his story several years after the events of the final season. Once again, viewers will join Jack on a pulse-pounding ride in real time.” In a statement released today, the actress said: “I am thrilled to be working with Howard and the writers again – and, of course, Kiefer!. There’s a lot more room to grow in my character…I’m going to start sharpening my computer skills now!”

24: Live Another Day” restarts the popular drama following Jack Bauer. The new miniseries takes place several years after the final season and will be told in real time.

Jon is Pop Focal's resident nerd. An expert in movie and video game knowledge and a collector of things that clutter up the offices. A former radio and TV personality who brings a very different attitude to the Pop Focal network.
Related Items24foxTV
← Previous Story Homer Meet Peter And Bender
Next Story → Show About Jennifer Love Hewitt’s Boobs Cancelled Because She’s Crazy