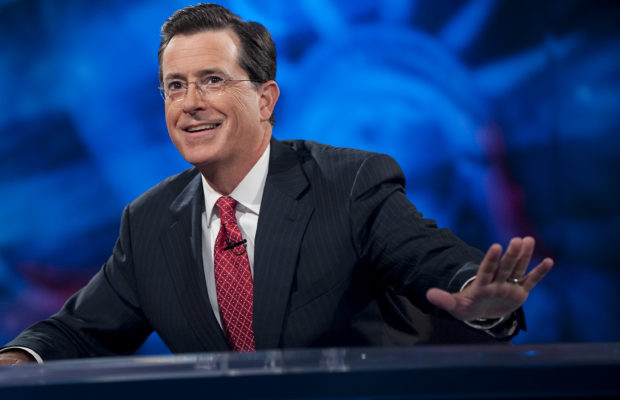 As we had previously mentioned, The Colbert Report suspended production due to a “family matter”. While we still can’t confirm this, it’s now being reported a person who “has a business relationship with the show” says Stephen Colbert’s mother is “seriously ill”.
Cisco 100-101 exam
Given the circumstances of what’s being circulated and not confirmed, we’ve been reluctant to post this if we can’t confirm this, but given this being reported by Huffington Post, we felt we wanted to pass this on. Additionally, we want to stress this has not been confirmed and as previously reported, Stephen Colbert will likely be the first person to break the silence before Comedy Central makes an official statement. On Wednesday afternoon, the audience had already entered the studio and taken their seats to watch The Colbert Report when they received word that the show was cancelled. From the e-mail:

Due to unforeseen circumstances, we have canceled our taping for the date of your ticket reservation, February 15, 2012

Comedy Central has not said why production of the show was suspended. Reruns of the show will be airing in its place.

While Colbert’s publicist and Comedy Central still won’t comment at this time, we’re hearing this is a “very sensitive matter [to Stephen]” and Comedy Central or the staff at The Colbert Report will not be commenting. The understanding is that Stephen Colbert will either himself, or via his publicist, explain the production halt.

Additionally, we’re still hearing that the family issue has to do with his “immediate family” and want to confirm what that means before reporting.

UPDATE [2:00p]
CCNA 200-120 latest
Unconfirmed sources close to the show say that a member of Colbert’s family is ill. Due to the sensitivity with what we’re hearing, we’re waiting to get confirmation before posting any additional details.