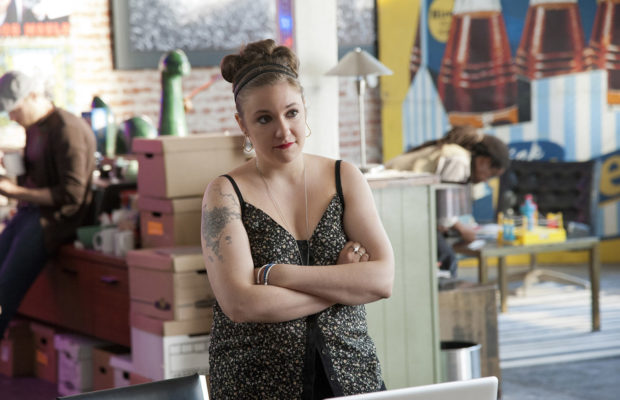 After slipping the third season of HBO’s Girls is already filming during an interview with Alec Baldwin, HBO has now made the official announcement. These damn kids can’t keep their mouths shut. Another 12-episode season of the series has been ordered.