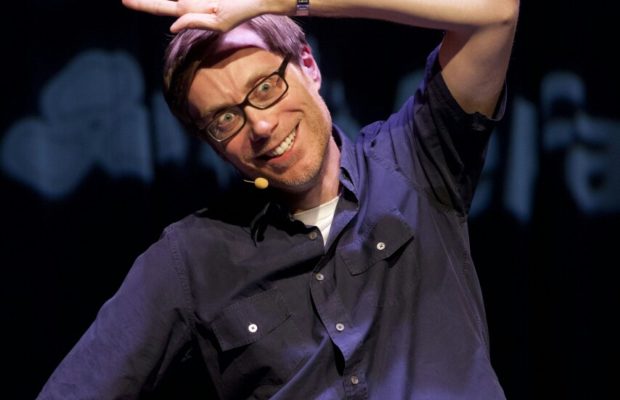 Stephen Merchant has been quite comfortable at HBO appearing in Extras and The Ricky Gervais Show. For the first time he’ll be going out on his own though. HBO has picked up a comedy, Hello Ladies, to pilot which features Merchant as an Englishman in Los Angeles to find the woman of his dreams.

The series will also be written by Lee Eisenberg and Gene Stupnitsky who both wrote the comedy Bad Teacher.

Follow Pop Focal on Facebook and Twitter for updates on movies, television, tech and viral pop culture.
Related Itemsbad teachercomedygene stupnitskyHBOlee EisenbergpilotRicky gervaisstephen merchant
← Previous Story Why NEWSROOM Is The Best New Show Of 2012
Next Story → Matthew Perry: Can He Do It?