Everyone Has Watched Dick Clark 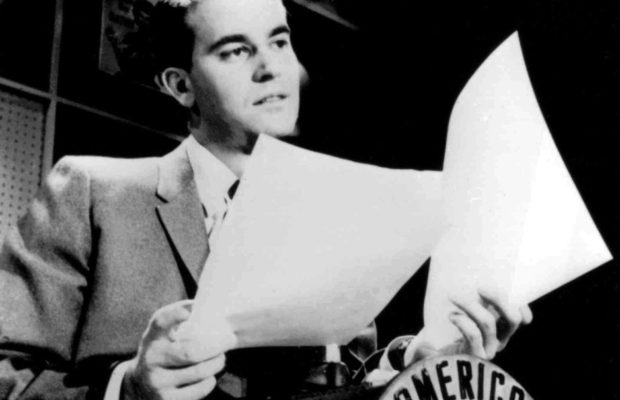 No matter your age, you’ve watched Dick Clark. For the older generations he was the host of American Bandstand, for others he was the host of Pyramid or TV’s Bloopers & Practical Jokes and some of the youngest generations probably knew him as “the old guy who hosts New Year’s Eve with Ryan Seacrest.” What made Dick Clark an American icon wasn’t just his history but also how he had an influence on every single generation since the 50s.

From his passing there will be plenty of articles, tributes and stories about Dick Clark elsewhere. What you’ll notice about all of them are how nobody had a negative word to say about the man. Even when he was up against congress in the Payola scandal of the late-60s, Clark held his own. He was praised by everyone walking away from congressional hearings by both sides. That’s almost unheard of.

We’ve seen the passing of other celebrities lately that were important to our generation (Whitney Houston comes to mind). What’s oddly different and provoking about Dick Clark’s legacy in contrast is how honestly entertaining he was. In a career that spanned over half a century, Dick Clark will not be remembered for scandal or tragedy but for what he stood for. Dick Clark provided good, wholesome entertainment. He introduced artists to the public eye. He was a DJ, a host, a producer and overall an entertainer.