Manti Te’o Only Kinda, Sorta Lied, He Admits In Interview With ABC 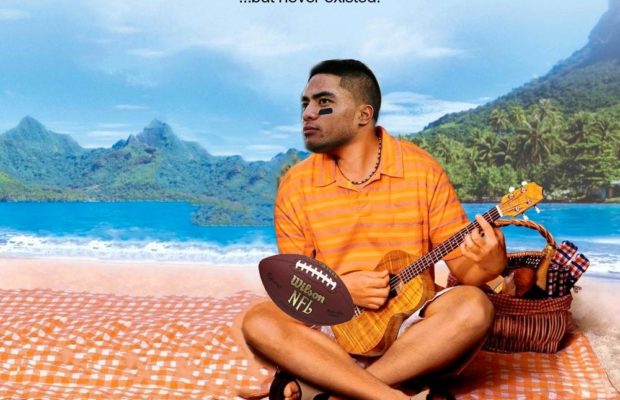 Manti Te’o finally gave his first on-camera interview with ABC’s Katie Couric because Oprah was unavailable. In the interview Katie questions why he still lied to the press when he knew Lennay Kekua didn’t exist. Manti brings up his favorite 90s Nickelodeon show, What Would You Do?

“Now I get a phone call on Dec. 6, saying that she’s alive and then I’m going be put on national TV two days later. And to ask me about the same question. You know, what would you do?”

Check out the full clip below. The interview is set to air on Couric’s daytime talk show, Katie, on Thursday.

Follow Pop Focal on Facebook and Twitter for updates on movies, television, tech and viral pop culture.
Related Itemsabcfeaturedgmagood morning americakatie couricmanti te'o
← Previous Story The Biggest Loser’s Tiffiny Hall on Being A Weightloss Warrior
Next Story → Billboard Confirms that yes, The Postal Service is Back