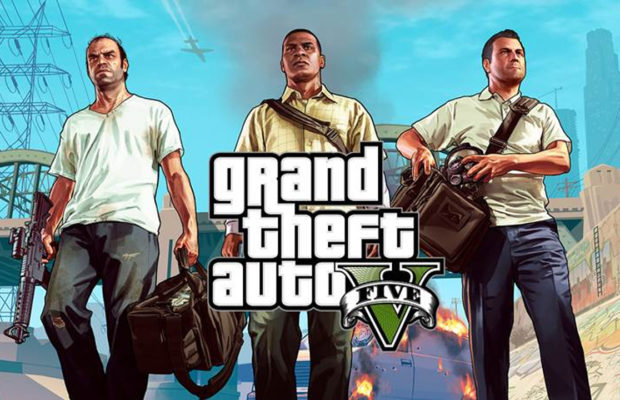 Well, we made it this far, I guess we can wait a couple of more months. Rockstar have revealed on their website that Grand Theft Auto V, which was previously scheduled for Spring release, is now going to be available on September 17, 2013.

The reason for the delay is so they can improve the game as the press release from Rockstar states:

“We know this is about four months later than originally planned and we know that this short delay will come as a disappointment to many of you, but, trust us, it will be worth the extra time. GTAV is a massively ambitious and complex game and it simply needs a little more polish to be of the standard we and, more importantly, you require. To all Grand Theft Auto fans, please accept our apologies for the delay, and our promise that the entire team here is working very hard to make the game all it can be. We are doing all we can to help ensure it will meet if not exceed your expectations come September – we thank you for your support and patience.”

According to Rockstar, Grand Theft Auto V will be their biggest open world game to date, and the story will follow three characters: Michael, a former bank robber, Trevor Phillips, Micheal’s partner in crime with psychopathic behavior and Franklin, who works as a repo man for Armenian car dealership.
At least this time around we got a heads -up to help ease the pain, Grand Theft Auto IV’s original release in 2007 was pushed back 6 months just weeks before it was scheduled to be released.
http://www.youtube.com/watch?v=Vzue74y7A84

Jon is Pop Focal's resident nerd. An expert in movie and video game knowledge and a collector of things that clutter up the offices. A former radio and TV personality who brings a very different attitude to the Pop Focal network.
Related Itemsgrand theft autoGTAVrelease daterockstar gamesVideo Games
← Previous Story New “Sim City” Finally Has A Release Date
Next Story → The Future Is Soon – The PS4 Is Official