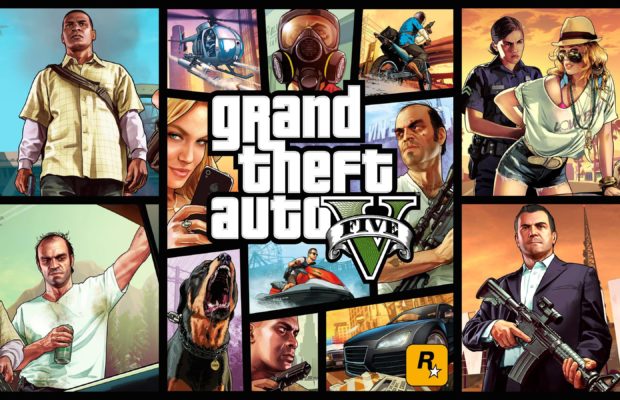 Grand Theft Auto V promises to be the biggest installment in the video game franchise yet, and while there is still an awful lot we don’t know about Rockstar’s latest release, the recently released character trailers indicated that we should expect our return to Los Santos to be truly EPIC. Well, this new gameplay video seems to confirm exactly that! Grand Theft Auto V (which will be released worldwide on the PlayStation 3, Xbox 360 and PC on September 17th, 2013).