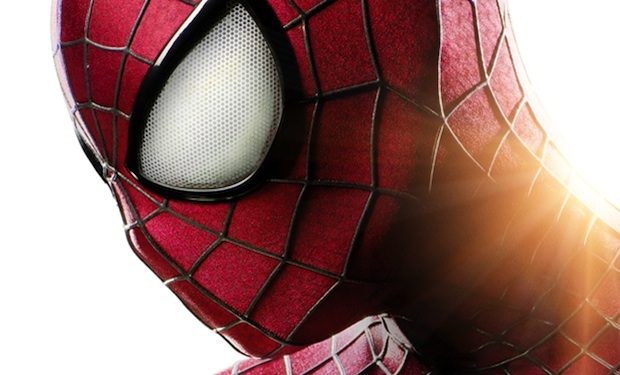 Marc Webb and the gang are currently shooting The Amazing Spider-Man sequel in NYC, and we have been able to obtain an exclusive look at the OSCORP set in where Gwen Stacy (Emma Stone) is still employed even after the events of the 1st film. As many comic book fans know OSCORP is the company run by Norman Osbourne (aka The Green Goblin) who was not featured in the first film, but will play some role in the events of the sequel which stars Andrew Garfield as Spider-Man and Jamie Foxx as Electro.
www.itfinal.com
1Z0-146 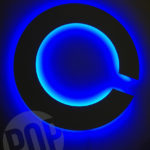 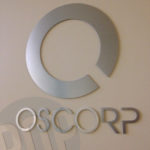 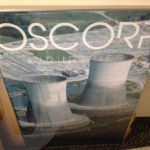 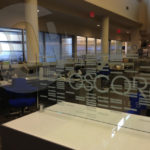 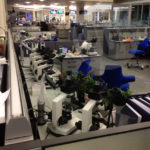 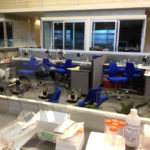 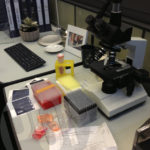 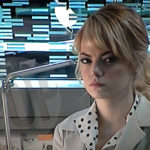 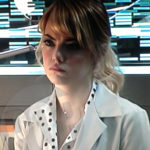 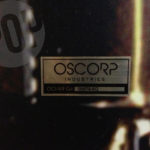 Jon is Pop Focal's resident nerd. An expert in movie and video game knowledge and a collector of things that clutter up the offices. A former radio and TV personality who brings a very different attitude to the Pop Focal network.
Related ItemsAndrew GarfieldEmma StoneexclusivefeaturedMarvelmovieOSCORPpop wiresequelSonyspiderman
← Previous Story And then they made the Spring Breakers sing…
Next Story → Degrassi’s Annie Clark and Cristine Prosperi Talk LGBT Issues