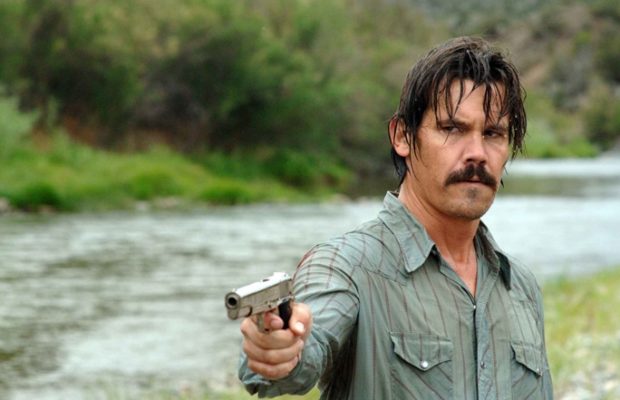 It was confirmed today that Josh Brolin will join the cast of Sin City: A Dame to Kill For as Dwight, formerly played by Clive Owen.

I wouldn’t worry too much about consistency though, “Chronologically, this story takes place prior to [Sin City] and explains how Dwight came to have a dramatically different face.” Damn. That seems like an ace tactic for any television show that has lost a lead too early…or too late. Then again, Family Matters did alright.

Still pending, but still keeping everyone salivating is the rumors surrounding Brad Pitt’s potential to play Pontius Pilate in a picture about, for a lack of better terms, the guy responsible for killing Jesus. Deadline reported that script will take a deeper look at Pilate and won’t be just another retelling of the New Testament.

Amanda Kusek writes for Pop Focal, ReAlto (gorealto.com), and her own site amandakusek.com. She pays the bills with a job as an assistant and lives in New York City. Alicia Keys and Jay-Z told her once that if she could make it here she could make it anywhere...she's working on this.
Related ItemsBrad PittcastingmoviesPontius Pilatesin city
← Previous Story “Spring Breakers” Looks Really, Really, Really Good
Next Story → The Razzie Nominations Are Here!