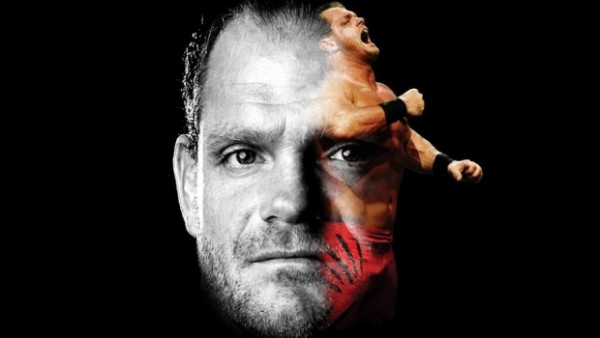 Liev Schreiber is set to lace up the boots as Chris Benoit (perhaps the most shocking wrestler of all time); from his training with the Hart family, through his career, to the double murder-suicide. There was no thorough investigation to prove 100% that Benoit did indeed commit the crimes that shocked the world.
gogoexam

SRG plans to go inside the mind of this very controversial individual, with the start of his supposed drug abuse after the death of his long time friend Eddie Guerrero. The also wish to present how he forever changed the landscape of the World Wrestling Entertainment. Head writer Sarah Coulter says that they plan to have a lot of WWE superstars from ‘Triple H’ to the chairman ‘Vince McMahon’ himself in the film. This probably has the potential to be one of the greatest sports biopics of all time, showing the very real dangers of steroid abuse.
Empire Wedding Dresses store

UPDATE: According toTMZ, a representative for Liev Schreiber contacted the website and states that despite reports, Schreiber is not playing Chris Benoit in the filmCrossface. No other word on how may play the lead role at this time.642-813

Jon is Pop Focal's resident nerd. An expert in movie and video game knowledge and a collector of things that clutter up the offices. A former radio and TV personality who brings a very different attitude to the Pop Focal network.
Related ItemscastingChris BenoitLiev Schreibermoviepop wireWrestlingWWE
← Previous Story Lone Ranger Is A Train Wreck At The Box Office
Next Story → Is The X-Force Is Coming?