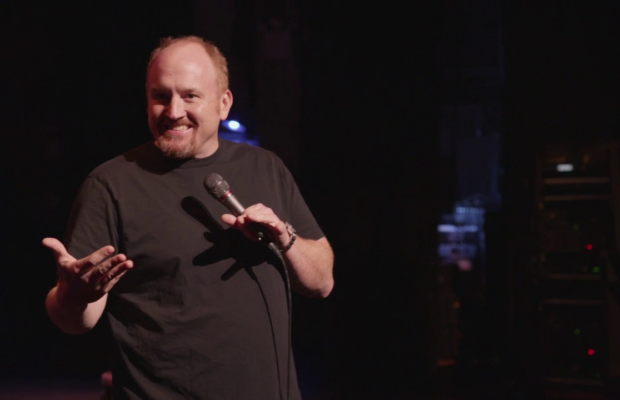 Rather than work with producers, distributors, networks or any other media leeches, comedian Louis CK took it upon himself to produce and release his latest comedy special Louis CK Live At The Beacon Theater on his website, www.louisck.net for $5. That’s an amazing price for an MP3 download of a comedy special, much less an HD video that you can download to watch anywhere you want.

Louis is known for being a video production nerd (he also edited the special himself) and fans can take pride in getting a great comedy special for an unforeseen price while making sure the profit goes directly back to the man who created it.

Here’s an outtake that didn’t make the final cut: