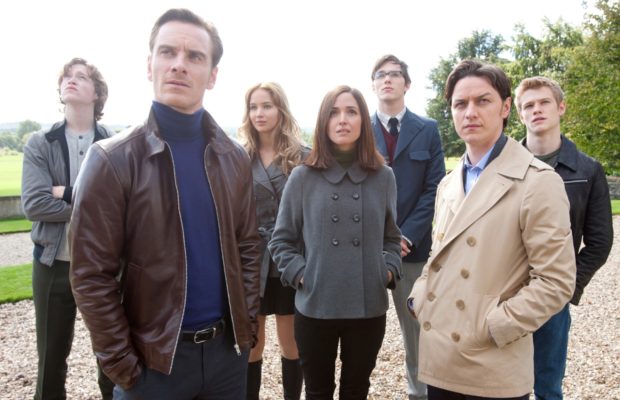 Top Gun 2 is in the works, in the hands of writer Christopher McQuarrie (Valkerie). During his press tour for Mission Impossible: Ghost Protocol, Tom Cruise mentioned he’s committed to the sequel as long as director Tony Scott is attached. Cruise worked with Scott on Top Gun along with their last pairing Days Of Thunder. (via Collider)

Speaking of Tom Cruise — while he may be an “international superstar”, there are some that don’t know who he is. This group of people oblivious to Tom Cruise and his stardom includes his own fans — well, “fans.” A group of Mumbai residents were paid (the equivalent of) $3 US to scream and cheer for Cruise as he arrived in India.

“Tom kaun? [Tom who?] I don’t know who he is or what he does,” an unnamed “artiste” told First Post Bollywood. “We were told to come here by 1pm today and wait for a foreign VIP to come out of the airport gate and scream and shout when he came. None of us know who Tom is. There was a buffet lunch also for us and we were paid Rs 150 for this job today. We do this for television shows and other such events where crowds are required.”

Superhero fans can rejoice — FOX has three movies in process including a sequel and two reboots. FOX is reportedly committed to an X-Men: First Class sequel (which would be a prequel sequel, for those keeping count) and reboots for Daredevil and Fantastic Four for which they still hold the rights. Studio exec Tom Rothman stressed their priority in getting these into production. While “fast tracking” can mean a lackluster product, Rothman expressed a commitment to the quality of the projects and claims they’re making sure they have something worthwhile before they bring any of these to theaters. (via MTV News)