Prometheus Sequel To Gives Us Answers? 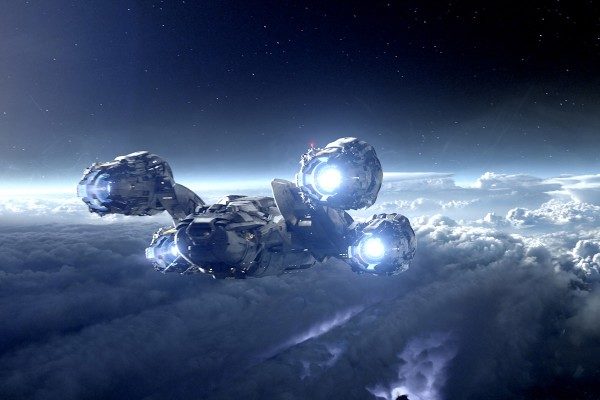 Fox confirms that Ridley Scott and the studio actively are pushing ahead with a follow-up to this summer’s Alien prequel. Stars Michael Fassbender and Noomi Rapace are signed on, and one would expect that the plot would continue directly from the end of Prometheus in which…

The engineer is killed giving birth to the Deacon Alien (Pre-Xenomorph) and Shaw and David (last seen as talking severed head) are bound for the Engineers home planet seeking answers as to why they planned to destroy earth.

Hopefully that isn’t the only thing answered as the film while  visually stunning was a clustefuck of logic gaps, plot holes and general confusion of character motives.

Thankfully they are looking to hire new writers because Prometheus co-scribe Damon Lindelof (Who also ruined LOST) might not be available. “Ridley is incredibly excited about the movie, but we have to get it right. We can’t rush it,” says Fox president of production Emma Watts, who also has overseen the successful reboots of the X-Men and Planet of the Apes franchises. A Prometheus sequel would be released in 2014 or 2015.

Jon is Pop Focal's resident nerd. An expert in movie and video game knowledge and a collector of things that clutter up the offices. A former radio and TV personality who brings a very different attitude to the Pop Focal network.
Related ItemsAlienfoxMichael FassbendermoviesNoomi RapacePrometheussequel
← Previous Story Littering and… Littering and… A Sequel?
Next Story → An Open Letter To Dan Aykroyd Regarding Ghostbusters 3