Home / Editorial / Top 10 Things Not To Do At Comic Conventions

Top 10 Things Not To Do At Comic Conventions 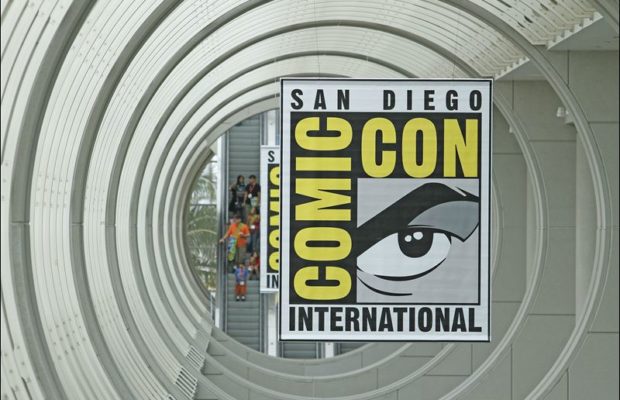 There are so many cool things to do at a Comic-Con, including get autographs, go shopping, see new movie trailers, and dress up for the Masquerade. At Comic-Con 2013, you can essentially pack at least two weeks’ worth of geek activities into one long weekend. You can also do some pretty lame things.
gogoexam

Whether you’re attending Comic-Con 2013 in San Diego, CA, or you’re planning to go to a Comic-Con in the future, here are things not to do while you’re at the event (my list is in no particular order):

Most of these rules apply to pretty much any geek convention.642-902