Home / Sports / The Real Loser From The BCS Game Is ESPN

The Real Loser From The BCS Game Is ESPN 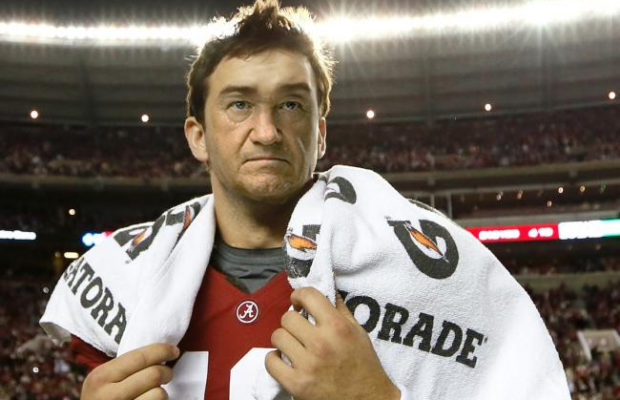 It was pretty clear, pretty quick, that long-anticipated BCS Championship game featuring Notre Dame and Alabama was a bust. Alabama began trouncing on Notre Dame early in the game. Matters only got worse going into halftime with the score 28-0.

This was a big game, not for Notre Dame or Alabama (although it probably was for them too) but for ESPN. This game was the culmination of the entire bowl series they had the chance to air. Leading up to the big game, ESPN held conference calls with media, discussed statistics and probabilities, broke the game down player-by-player and then… it all came apart within twenty minutes.

Judging from Twitter, a lot of people just started tuning out. It was game over early on and a lot of people didn’t waste their time watching a team get destroyed. Some turned to network television, others to their X-Box. I joked on Twitter about it, but it’s honestly true — ESPN sold this game to advertisers like a mini-Super Bowl. It turned out to be a giant turd.

This morning a lot of sales reps for ESPN will get angry phone calls from advertisers and media buyers, demanding “make goods” and other kinda-sorta refunds because of the expected tune out. If you’re one of those advertisers, have some mercy and give them a break, just for today.